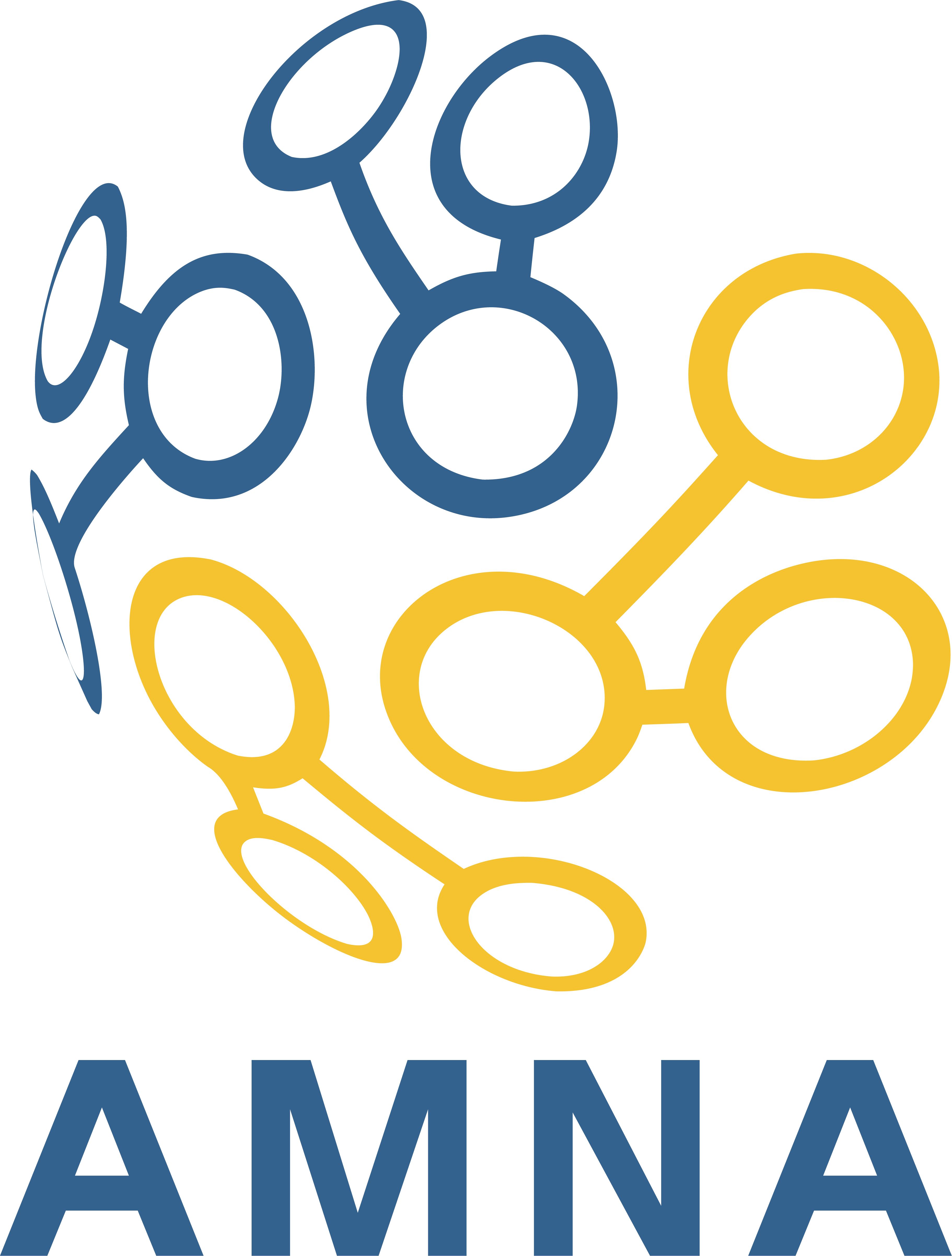 Zhuhai (/ˈdʒuːˈhaɪ/,[3] Chinese: 珠海; pinyin: Zhūhǎi; Yale: Jyūhói), also known as Chuhai is a prefecture-level city located on the west bank of Pearl River estuary on the central coast of southern Guangdong province, People's Republic of China, on the southeastern edge of Pearl River Delta. Its name literally means "pearl sea", which originates from the city's location at the mouth of the Pearl River meeting the South China Sea. Zhuhai borders Jiangmen to the west, Zhongshan to the north and Macau to the southeast, and shares maritime boundaries with Shenzhen and Hong Kong to the northeast across the estuary.

Zhuhai was one of the original four Special Economic Zones established in 1980, as well as one of China's premier tourist destinations, being called the Chinese Riviera. While the city is located in the traditionally Cantonese-speaking province of Guangdong, a significant portion of the population is now made up of Mandarin-speaking economic migrants originally from inland provinces.

The core of Zhuhai, Xiangzhou District along with Macao, in the northeastern portion of the administrative division, are part of the Guangdong-Hong Kong-Macau Greater Bay Area, the biggest built-up area in the world with more than 65,565,622 inhabitants as of the 2020 census, encompassing Shenzhen, Dongguan, Foshan, Zhongshan, Macau, the main part of Guangzhou, and small parts of Jiangmen and Huizhou cities but not Hong Kong not quite conurbated yet.

According to a report released in 2014 by the Chinese Academy of Social Sciences, Zhuhai is the most livable city in China.[4] 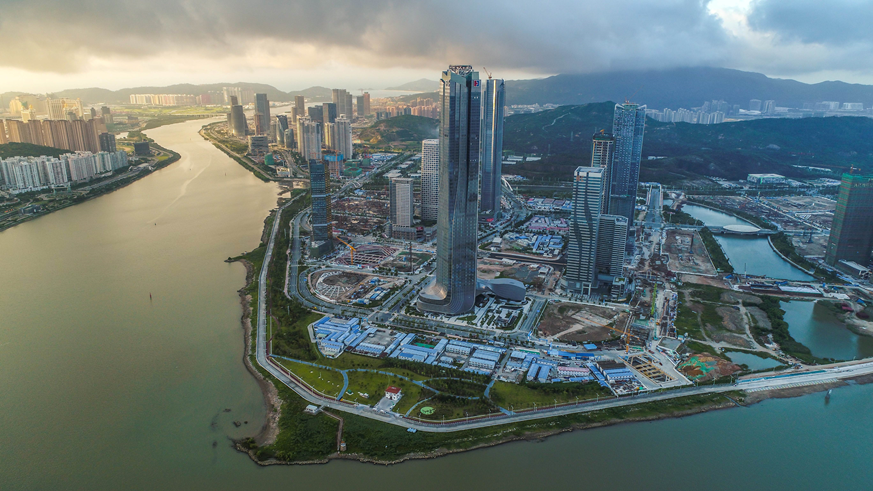 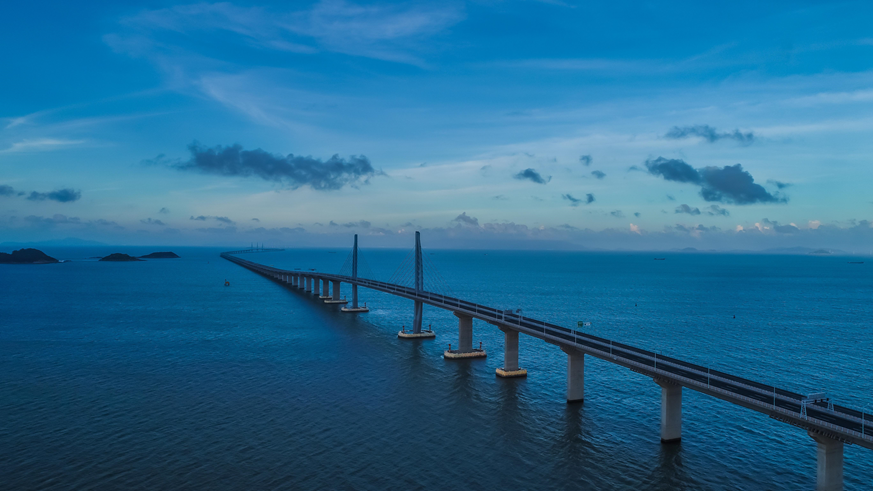